From the film that kept me sane in a canadian hospital the other year.

Well, Where to start? I guess i just roll on like i did before these blogs became a little erratic! Im sure none of you actually missed them, just something to look at through the cold summer weeks back in the UK. I did, however, realise that they were being read all around the world from Brazil to Australia, i know some people in some countries, but some of the places really threw me a curve ball. I mean, who do i know in Peru? If they read these from now, then thank you very much for taking a look at an Englishman’s exploits abroad. When i leave the Island on the third of December i will be heading into London, the only reason I’m not jetting into Newcastle (My closest airport) is because the lady in the travel agents here wanted me to have the best deal!!!! (not taking into account the bloody expense of getting “Up North”) she did her best bless her! 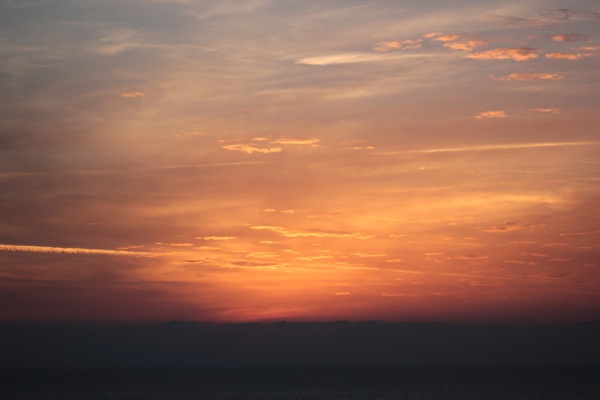 So its been a pretty cool time in the last few weeks, I’ve had my sister over with her husband Ian. We went for a snorkel session in the med and a SCUBA session in my pool! Margaret did look like a frightened little old lady under the water when i told her to take her regulator out (Part of a SCUBA skill, I didn’t want to drown her (YET)) but god love her, she did it. In fact she did it all. Even when we went out to the sea and snorkelled out over some ruins about 5 meters below her, she was fine. Ian got back into the SCUBA gear with no problems at all and did everything he was supposed to do to allow me to take him out deep. With a two tank dive to a wreck and an underwater garden, he enjoyed every second. We took loads of pics too, but i gave them all to him and didn’t get a copy of any (What an idiot) the only pics of me in MY kit!!!! bugger!

I can remember if i told you all i had past my Dive Master course and am now a Professional Diver! hell yeah! looking on the PADI website, they are looking for DM’s all over the world so this trip to Cyprus really has paid off in the long run. Could be looking at Egypt for a start to cut my teeth for a season to get experience so i can go on and start my instructors course late next year or the year after then the world really is my oyster.

My purchase of a bike when i return home is still on and emails have been sent, also because its going to be winter (Brrr) a car could be on the offing (Another 4X4 i suppose) cobbled with a sports car probably. I don’t know, even another Freelander to get through the snow and stuff you are all expecting. If it all goes wrong, then i can tour in the Land rover and sleep in the back! (Im not relishing that thought) but my return is a definite. Whether i stay in the UK for any length of time is a matter of how quick i can sort out my next chapter in my life.

I was called into Cydive the other day to help out on a two tank dive, my first as a Dive Master proper (not just along for the ride) but as part of the team. I must admit, it felt great to be doing something that i really enjoyed, no nerves when giving the boat brief, no worries when i was briefing my divers about the route we would be taking and the things i expected of them and them of me. I backward rolled into the med with a huge smile. Ill thank mick for making it go without a hitch. Now what I’ve got to do is get the car sorted for him (Bob stays) s she needs a little attention, (Well a clean and a service) and she’s all sorted. Then i need to look at my stuff in the flat. My sister wants my coffee maker (no dramas) Mark wants my TV and Xbox, Again no dramas. Ive just got to go to the post office ad see the prices for sending my SCUBA gear back home (if i can travel light, i will)

I was worried that when i started blogging again, i would have very little to say, but as the words appear on the screen, the more comes into my head but i suppose i have to stop soon so i can get the pictures in and have something to write about tomorrow. If you see many mistakes in here, keep them to yourselves but i would love some responses to it, just to show that you’re taking notice of this slightly stupid bloke who resides in a hot place (for the time being anyway) 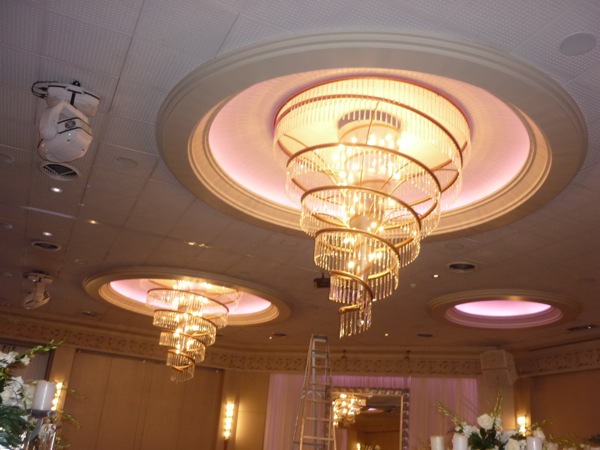 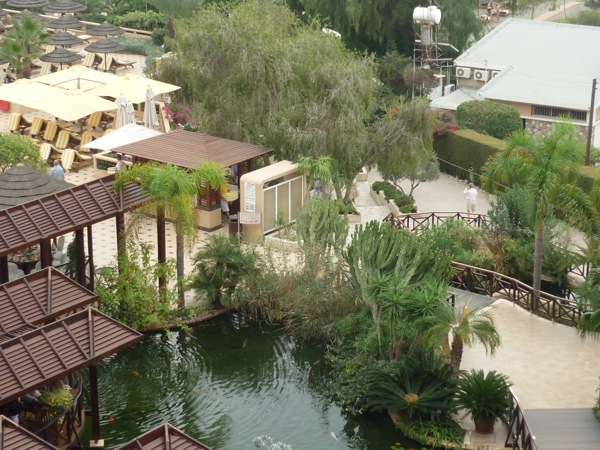 To my friends and family, i love you all X

4 thoughts on “Joey tried to help me find a job, a while ago. When i finally got it i didn’t want to go.”