A couple of versions emanating from this Everly brothers song. 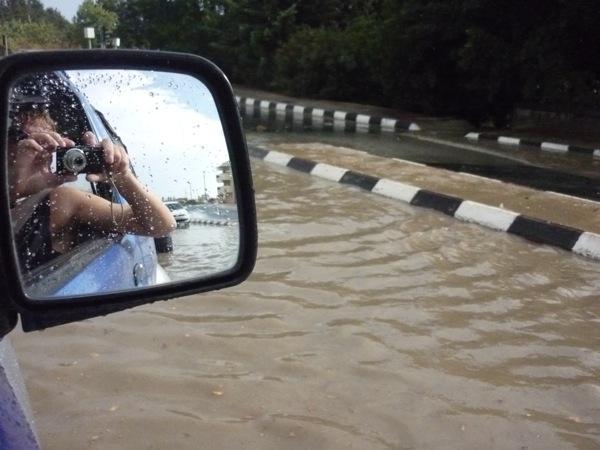 Rain, Yes RAIN…. I haven’t seen any since my extravaganza in Cyprus began way back in May. As the skies opened and precipitated at least half the average rainfall in the UK in an hour (Granted this year has seen a rise in rainfall across Blightey, but you know what i mean) I stood outside and bathed in the (warm) globules of perfection, (I know i spend most of my days UNDER water now, but this was different) Thunder, lightening (Diane, you would have hated it) the collapse of the clouds was a godsend to my parched face (Maybe a bit of a dramatisation there) but the roads turned to rivers (curiously warm rivers with clods of what i can only hope was soft mud streaming through my toes) and the thunder roared its presence, heralding the almost instantaneous streak of lightening. (I know its the other way round, but this sounds more ominous) 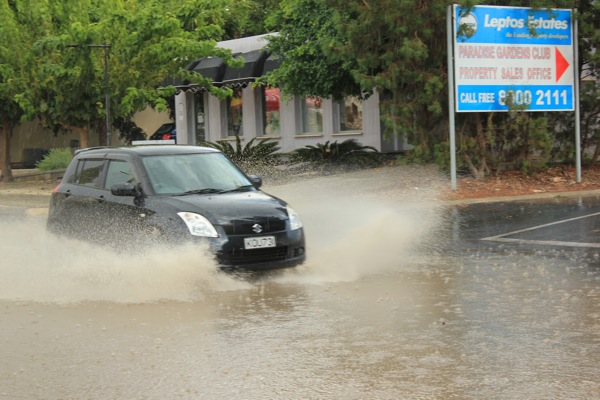 Weather forecast over….Apart from today, the rumble of approaching devastation made me smile. Ive NEVER been underwater when its raining, and i can now say…. its weird. No really, weird. Obviously the rain drops hit the surface but the noise is like nothing i can really describe. Try this. In your mind, say click, now try to make the sound but add a plopping tone, then times it by huge amounts. like waves crashing in one long constant splurge on the pebbles. Anyway, the dive that happened on was part of my Dive Master course where i go out to sea with a duple of divers on a refresher course (They’ve dived before, but have not been in SCUBA gear for a while. It was pretty enjoyable and the two guys made it easy for me really although the visibility was as good as Stevie Wonder doing a ‘Wheres Wally’ puzzle.

The second dive was helping another instructor with guys and girls who hadn’t been in the sea before. This was cool as i got to take care of a couple of them who weren’t happy with the situation, so after about twenty minutes with them i had convinced them that swimming was a good idea. Unfortunately it was too late to join the others in the depths, but i ensured they gave it another go during their holidays. Following that dive, i stayed with the same instructor to help on a single student course. This was a lot more fun as we actually got out into the deeper water and i used this time to practice my ‘Hover’, i can do this ow with the skill of a person who can actually do the skill. I even tried it upside down. A stunt the instructor didn’t see….Gutted!!! i looked good. 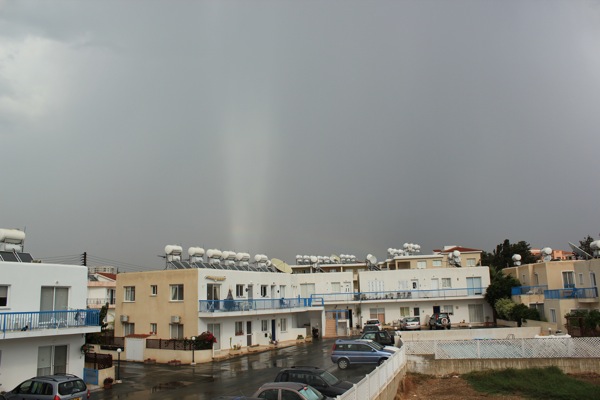 Coming in from the water, we packed the gear away after washing it, had a cup of coffee and a debrief, got my mask and snorkel (Now i am complete) and did some paperwork. As i sat in the centre, i was reminded that there was to be a Monday briefing by the boss…. I did one as quickly as i could as I’m still a paying customer and don’t want to sit there on what could possibly be the longest and most boring bollocking in civvie street. (I was used to them in the Army, but when there is REALLY no need for them I’m off). So its home for me and into the bathroom to cover my mask lenses with toothpaste (to get rid of the film of preserve they stick on at the factory) and think about what to eat for tea.. All  have left o my course is a workshop, a skills test and the 400 meter swim (Im slowly but surly psyching myself out for that) I’ve done the 800 meter, but as i said a while ago, without equipment, i swim like the ‘Kursk’.

For my friends and family, wherever the wind takes you xx