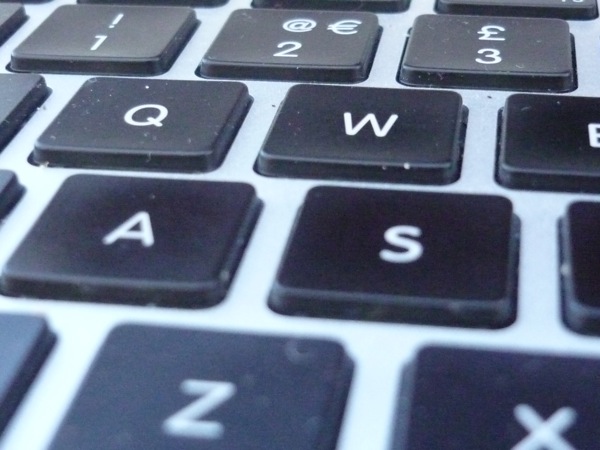 It seems like an age since my last update, but I’m sure its not really. Ive had a few comments on the picture i posted on Facebook, I thought that was a pretty cool pic (obviously some of you have no taste whatsoever) so ill bow down to the masses and admit, I’ve posted better!!!! 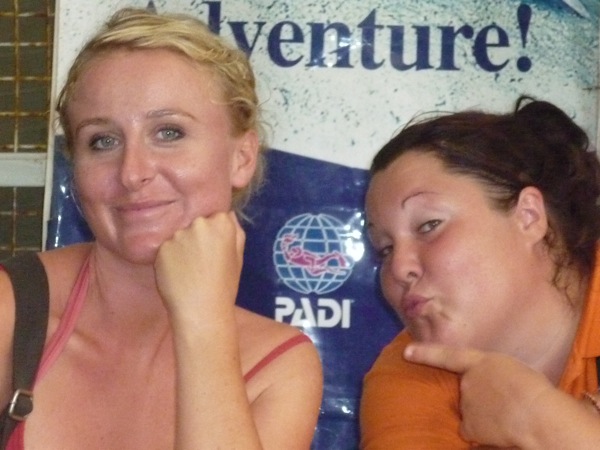 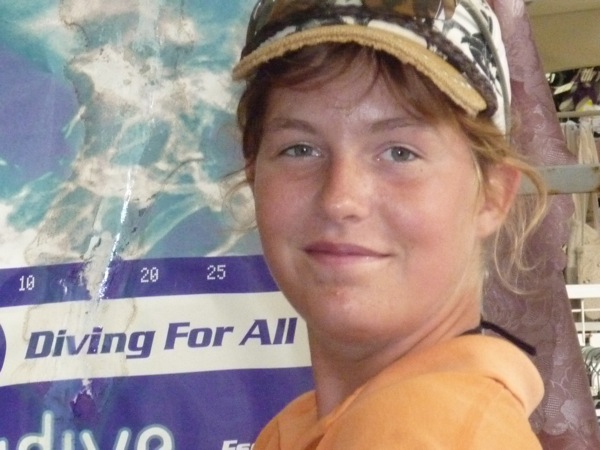 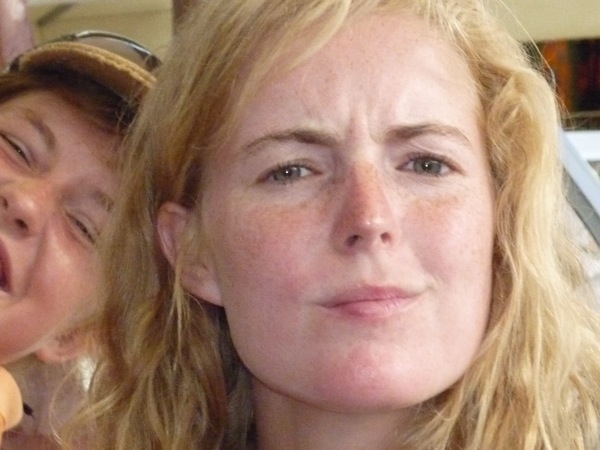 Anyway, whats happened since my last missive….as you can probably guess, I’ve done a bit more diving. The Dive Master course is swimming along beautifully, one of the funniest things I’ve done so far is to get into a pool (at the deep end) and sit on the bottom with a buddy. We breathed from the same device and had to change our kit for each others. My Fins (Flippers) for his. My BCD (Buoyancy Control Device) for his (Now thats the jacket that my tank of air is attached to) and my mask and snorkel for his. (All the time staying under the water and breathing from only one hose) My plan was meticulous and every step was thought out before hand. Eventually when we surfaced, i was wearing the kit of a rather larger man than myself. Mind you he was wring what looked like an action mans kit.

On that note, i am now the proud owner of 95% of all my SCUBA gear, i have the wetsuit (I try to keep myself breathing IN when i wear it, Neoprene is a harsh mistress when you’re portly) I have my fins (flippers) i like calling them flippers, but apparently its frowned upon by the more ejumacated!! and my BCD with Regulators and other bits attached. All i need now is my mask and snorkel and ill be the diver from Mares (thats a manufacturer of dive kit) come on, its me, everything had to coordinate. I will get a picture one day all dressed up (but breathing in mind you). When i got the BCD andf regs, i decided to test them out as soon as i could (that could have well gone tits) on the first dive i could. Now that dive was at 35 meters (A deep dive) the instructors asked if i had a ‘Bail out”, as i didn’t know what that meant, i said yes. Apparently it means another set of kit to hand in case my NEW kit failed. I wasn’t expecting ANY problems (Hey if its going to fail, it will fail) I must admit, i did listen to EVERY noise that came from my BCD and regs. But I’m alive and my kit survived!!!!!

A few of the watermanship (i think thats what its called) exercises have been done, Ive swam 800 meters with mask snorkel and fins, Ive completed the ‘Tired Diver’ tow, I’ve stayed afloat for 15 minutes (the last two with my hands out the water) mind you, i wanted to drown some swimmer who constantly annoyed me and forced me to move half the time. Ive given the 400 meters a pop, (just a practice because i just know thats my worst event) after 8 lengths of the pool i lost all coordination as i hit the side and started taking on water. ill get that nipped when I can. We have spent a fair bit of time in a hotel swimming pool doing different lessons and stuff, and the knock on effect of that is that i am now able to ‘Shite through the eye of a needle’ I have severe Galloping Gut Rot, and i can only blame the pool. As you swim along, you can see dead animals at the bottom, and you can smell the urine on you as you get out (its disgusting)

No matter, i have a few things left to do then i shall have completed my training, and i suppose as i will have nothing to do until i leave this place in December, i may as well enrol on the next phase, a Discover SCUBA Diving Leader, so i can be even MORE employable in the future. The scariest moments have been when I’m taking Instructors for lessons (i know i gave lessons at Oasis Secondary, and gave lessons in the Army as a sergeant, but this is different) These guys know EXACTLY what you are supposed to do, and they can cock it up on purpose, just to see how you react, and my god did they do that. Two instructors in the pool, Gemma (Dutch) and Pascaline (French), took me for different lessons and acted like students. ANything that they have seen go wrong in the past, they did to me. Some things were obvious, but others were so subtle that i had to sit and scratch my head (mentally) to work out if they were wrong or not. Mick took me for a couple of assessments in the sea (now he’s the chief instructor) so when we were swimming along the seabed and he was within two myers of me (swimming with no problems) I was a title surprised when we stopped to look at an interesting feature and found he only had ONE fin on. Well that was the start. The rest of the dive added more mishaps, but i dealt with them before they became an issue. Im really enjoying what I’m doing now. Im glad in a way that last month i decided NOT to get out the water when Kim (My mate who came across and really wanted to SCUBA, but unfortunately found she didn’t like it) did, I know she is taking lessons in her local pool now, so you never know.

Ive had today off (at last a saturday where i can get stuff done when everything is still open, and that means I’ve had a hair cut…. yup, thats about it really, oh and I’ve bought a nail brush. now i am going to kick back, have a coffee and watch Dr Who then the Avengers Assemble. My next Blog shouldn’t be too long away as things are progressing nicely on the diving front, and personally I’m having a ball.

For all my friends and family (wherever you hang out)

One thought on “and I swear somebody somewhere must be tolling a bell….”