One of my favourites….

Finally, after three and a bit months I have met someone on the street that I know (albeit a soldier on decompression and really shouldn’t be here yet) but its a familiar face all the same. If any of the guys from 2RTR read this, he’s the cockney, yes cockney chef that worked in the Sgts mess. A good guy, but he just can’t help swearing all the time. As I sat at “tea for two” eating my poached egg on toast with a pot of coffee (yup, just like the mess) a few dodgy characters waltzed up to the fencing, “Oi ” I nearly choked on me dippy toast.  A bit of a conversation later and they were off to pester some batman somewhere until around 5 O’clock (curfew time)

My morning dive with Mick (the chief instructor no less) took me out to the Roman Wall, for some Navex, (now I love the Navex, as you really can’t get lost in the woods) I couldn’t get lost, I couldn’t cock it all up for gods sake, I have lived with a compass for 15 years. I didn’t get it wrong at all. If I had of, I would have sacked the rest of the day and gone to the pub with the others and drank until I forgot where I was from again. A lovely cup Of coffee ‘frappe’ later (my first time, I’m a frappe virgin and they are quite nice ) and I was in the classroom learning the finer points of Navex under the water with a DVD and a book! Knowledge quizzes passed and I was out to lunch until 1400. 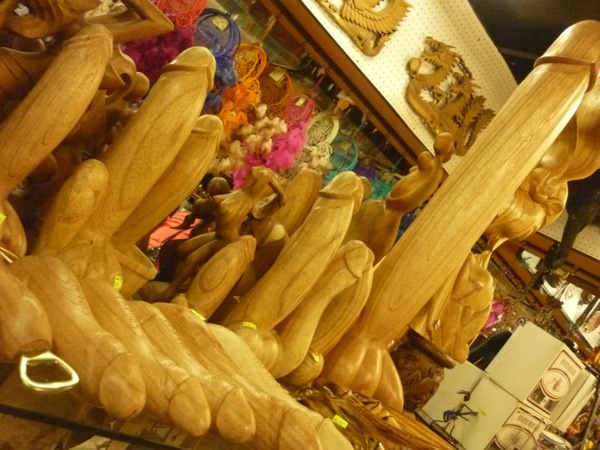 As the time ticked around, lunch became a lovely meal of burger and chips (I know, but it was mostly salad, I promise)  Mick told me to wait ten minutes after I saw him move out, then I was to get my kit on and meet him in the water for pre dive checks. Well I waited, got side tracked, then left. As I didn’t see him at the appointed place, I decided to go down the rope way to a sandy patch about 5 meters down and sit on a rock twiddling my thumbs, oh how wrong was I? Mick came past and looked at me, then signalled me to go up. When we surfaced he did mention that pre dive checks were done ‘before diving’ yet I had gone under (I’m an idiot) okay, checks done I set off on our treasure hunt. 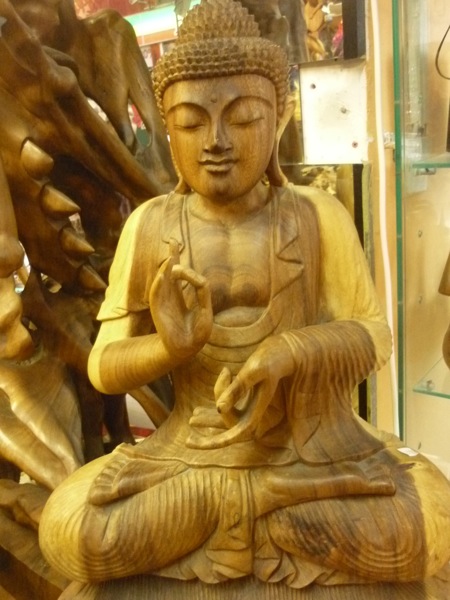 Everything was going swimmingly, until I decided I didn’t like the numbers written down on a slate for me to follow, so I randomly chose a bearing that was wrong (I honestly thought I was right) after the allotted period of time, Mick looked at me and gesticulated that I was a tad wrong (not sure the PADI handbook has a section for expletives) but I got back on track and completed the course. Next I had to find a dive sight by using information I had gathered in the morning dive from the surface. As I ascended, I studied the shore and foUnd all my points, I looked down and bugger me if I wasn’t at the right spot. Chuffed is not the word I would use, I was f#cking elated.

So that’s my dive day, nothing more has happened except I’m going back to the dive centre to eat pizza and drink beer to celebrate the son of the owner going back to school tomorrow, it’s a strange place this.

For all my friends and family, wherever you are X