Not as bad as it sounds.

I have been troubled today by various levels of stupidity and downright blatant disregard for protocol. Bare with me for a moment as i regale you with my visit to the post office (a casual stroll to the place you get your stamps and envelopes) but it all started a few days ago when i printed off my paperwork for my licence) today i grid to copy my card so i would have a record if i ever get asked for it here. 7….Count them ,1,2,3,4,5,6,7 bits of A4 paper, and mod of my ink later i finally have something that the police could check if needed. The first one ended with me feeling like a ‘Borrower”, i had left the settings at full size, so i got a HUGE copy, the next several just cocked up at every turn. Eventually i was there.

NOw i know there is a Post Office somewhere in Paphos, but the problem was WHERE? I drove around vaguely aware i needed fuel, so i tried at the petrol station to glen the rough direction of said office. Now i suspect the guy had seen me do the same to the English family trying to find the beach as he did to me, Off again on my quest. Like a woman in a shoe shop, i parked outside loads of electrical shops looking for a new lens for my camera. Many many people gave me many many scribbled maps to the next shop. Five shops later i eventually found one that looked promising.

As i entered i noticed a cabinet full of DSLR cameras, i nodded in appreciation, (this was the place), as a young assistant hurriedly approached me i made my mind up to pay up to a certain amount for a descent lens. “Can i help you?”, he asked. “Im after a lens for a Canon EOS 550D please” I got that oh so common cocked head look and was pointed towards an older gent. “Of course sir, you leave a deposit yes, and we will get one in for you as we do not stock them” I hadn’t told him what lens i wanted, and i know he didn’t hear what camera i had, all he wanted was money……… I left!

Now the post office was more difficult to find than a Banker who is sorry, so another half an hour stopping at various shops asking for directions, getting more shrugs and scribbled maps, i was told by a passer by that i was going in the wrong direction and that i needed to be the other side of town. Pulling Bob onto the curb so i could get back around the rod, she ran up to my window and decided she had told me lies, the place i wanted was just around the corner. It was! About a hundred meters away, not the other side of town. So thats my licence away now, Ill see how long it takes to get from Cyprus, to my sister in Northumberland, then to Swansea, then back to Northumberland. Ill say at least 6 weeks.

Talking about me sister, she has just been on the blower upset about a letter she had received addressed to me (I have told her to open all such letters and let me know what they contain in case its important) This particular letter was from a Debt Recovery Company working for Sky saying i owed £73. Now when i left the barracks at the beginning of the year, i made sure everything had been cancelled properly and receipts to prove this. For some reason this company has been trying to get me to pay for a service i had officially cancelled (Sky email me every now and then asking for me to return to them ) To stop my sister getting upset, i rang said company straight away, when i was asked why i hadn’t paid up, i firmly replied that i have and i have the receipts to prove it, and by the way why are you sending letters to my sister when i never lived there. The guy “Shaun” apologised and said he was going to close the account and send a letter of apology to my sister. I hate the way these people operate without concern OR proper research on where to look.

Thats it rant over, but it just annoys me where money is concerned how people or companies just become stupid. 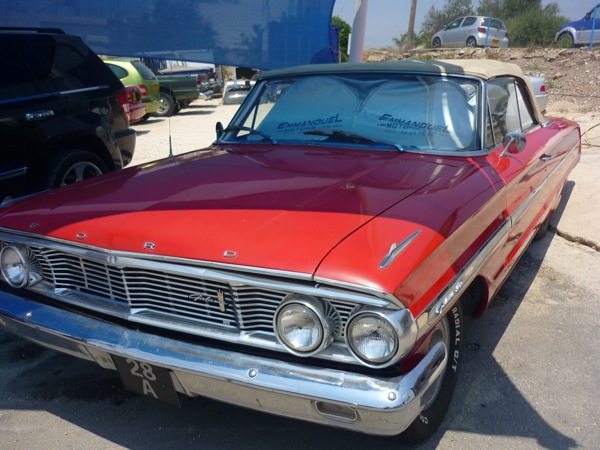 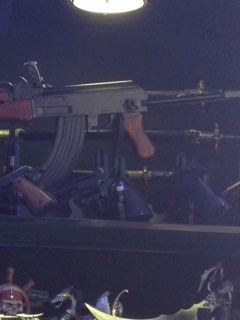 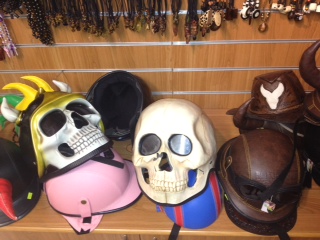 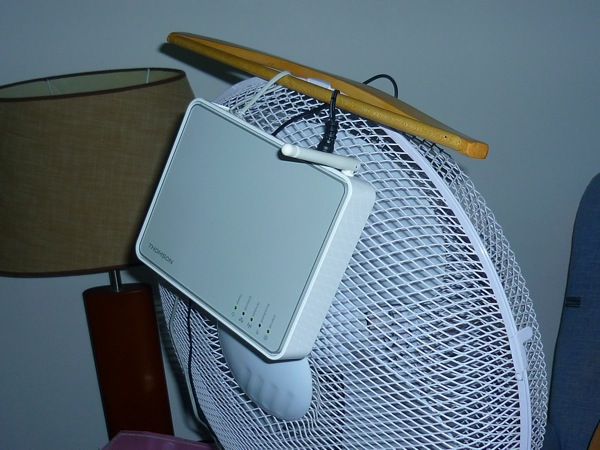