First things first. Today out on a walk (To top up my tan you understand) i happily listened to the tunes on my iPhone when the new headphones decided to play up. I wasn’t happy as these were the new Monster Beats (Sports) earbuds by Dr Dre, (Yup a name drop there as i do like the sound they give off) Well my patience was tested by the fact that i had bought these from a licensed store in Limassol and didn’t relish the thought of going back there and shoving them up the sales persons nose. It wasn’t until the actual lead fell out of my phone that i realised the jack input was full of fluff and bits of shit accumulated in my pockets. I stopped in the middle of the street and looked for something to poke down the hole (realising after i was nearly hit by a bus that i really should be on the path) Looking around tree roots and bushes, i had to resort to spending money in a cafe for a drink and perhaps get a pin from the waitress. The drink was no problem, the pin however was a different beast. I think they treat all things like this (personnel, therefore you can’t have it) i was however offered a fork! A friggin fork. Honestly, some of these people are mince. She could see what i needed it for, she could see the size of the problem and she could see it was an iPhone 4S. So why the hell would i want t ram a fork down a hole that would be destroyed in a second. No concept of the price of REAL kit around here. Fake stuff is cheap!!! IDIOTS!

It was while i was deftly digging out the lint with a spliced down cocktail stick that the incident with the UK family occurred. I honestly had to stifle a laugh as i would have probably been beaten up by the thug of a dad. In they swarmed, Grandma, Par, Ma, Jethro, Mary Beth, Billy Bob, and the younguns. Two prepubescent girls with that special downtrodden facial expression that all kids wear these days. The one you could just slap every time they breathe. Anyway, shoulders red with the sun, White swimming attire, (not quite as white as when the catalogue van dropped it off) They sat and looked intently at the menu (well i would think looking at the pictures actually) ‘Ma” lit a cigarette and leant back on her chair (Obviously she couldn’t decide on the drink she wanted, all the pictures look the same in a glass. “Pa” looked up at “Grandma” who pushed her glasses back up the bridge of her nose and gave a look of disgust to the menu. In the deepest darkest North Yorkshire accent she crowed “Ey our Barry, theres not no roasts on ere laak”  ‘Ma” leant forward and scanned the pictures, “Ee ya raat luv, Barry ask where the sunda roast menu is” I nearly died.

You see this was one of my favourite sea food restaurants in the marina, I know i must have confused them by chowing down on lamb chops, but i didn’t think they would be looking for a FULL roast and obviously being shocked that they couldn’t get what they wanted from this disgusting foreign place they huffed and puffed and stomped off out of there. I gave the waitress an apologetic look and she just laughed at the ignorance of some folk. A couple of mojitos later and i was ready for a bit more tanning.

Walking back along a deserted Bar Street listening to my (now defluffed) iPhone, i sort of started to give it some swagger (i really though i was alone) as i looked up another UK family ploughed into me. In their best pigeon Greek, they asked me if i knew where the beach was, I gestured that i couldn’t really hear them, so they indicated that i should take my earphones out. Well i was having some of this wasn’t i? I took them off and did a “Manuel” “K” They asked more slowly if i knew where the beach was, the dad making  wave sounds and the mother pinging her bikini. i cocked my head (something i have learnt to do from the locals taking the piss) and the dad decided i was too much hassle and turned to walk away, “Ah Beach” I cried in my best faux greek. I just pointed down the road and made crashing wave sounds emulating the dad. They thanked me and walked in the wrong direction. Oh well, that cheered me up no end.

Its good to be kind, but its fun being a twat!

For my friends x 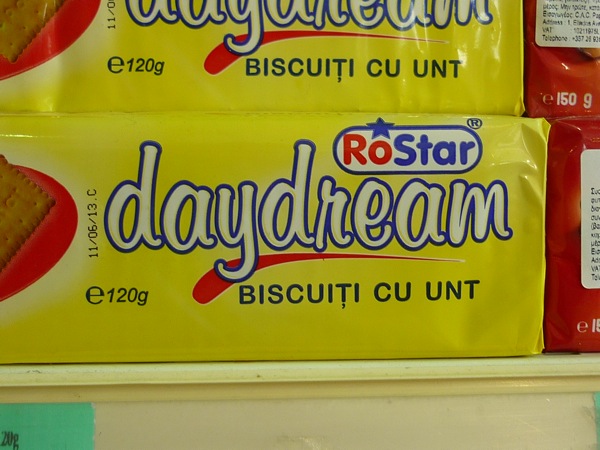