Who was that then?

As days go, yup, this has been one. Nothing to report of in the morning unless you call my first letter addressed to me at this pace was found in my letter box. Unfortunately its a bill, but I’m on the grid (which is a bad or good thing, I’m not too sure). You may have found that i hadn’t posted ANYTHING last night. Well after i watched ‘The woman in black” on Apple TV (Ive been to the Lyceum in London and seen the stage show, that was scary enough as you had to use your imagination, but the film was real Hammer Horror) watching it on me todd with the lights off was a brave move, stupid, but brave. I thought i knew where to jump, but they got it just right with the scares!! Anyway, just as that ended, everything shut down, I mean the TV, the Internet everything electronically keeping me connected to the outside world. My happiness abated like a Triffid in a salt lake.  So i can only apologise for this third world, digitally stunted island for someone unplugging the wrong plug or something (probably had to switch the server off because his mum came in and caught him doing something untoward!!!

This morning was a washout, nothing occurring around here so i visited my mates to see if they wanted anything from Limassol Mall (Nowhere else to go, and i wanted to find the illusive coast road). My plans hatched after a coffee and i was off. Now this coast road should be simple enough to find, just head towards the sea and turn left (you would think) According to the map its a doddle, but in reality, every turn you make, the B6 tries to send you onto the A6 (which is the motorway and NOT the way i wanted to go) A couple of times i was challenged (geographically) I had a map but refused to use it until my feet got wet. Eventually, (without too much motorway) i made it to Limassol, now all i had to do was find the road to the docks and i was sure to find the mall. After half an hour trawling around back streets that make the East end look cavernous, i eventually found a road i recognised, Unfortunately it wasn’t until i found myself on the Motorway back to Paphos that i realised it was the wrong road (at least i recognised it though)

The Mall loomed into sight and the thought of getting inside out of the heat (Remember Bob hasn’t any air con….YET) was getting the better of me. I nearly parked up and just left her in the parking lot and strolled in. I went back to secure her and sort out the silver screen. The shop i had wanted wasn’t where i thought it was so obviously i started to doubt myself, now i was a little unhappy, (Had i imagined the shop was here, and it was actually in Paphos?)  my mind was racing with the consequences of my stupidity. Of course it was there, right at the end of the bay (thank Christ for that ) The guy that was in charge of the electronic bits and bobs informed me that the Camera i sort wasn’t there anymore (I gulped) but he proceeds to draw a map to a shop where it was on offer. This meant heading back into town. A coke and a chinese later and i was on my way.

Now i wasn’t that clever at reading maps in the Army (I mainly got to where i was heading by using the Force or sheer blind luck) but i ALWAYS got there. The map was perfect, (If you ignored the numerous traffic lights that wernt mentioned and the assortment of roundabouts that had been omitted) 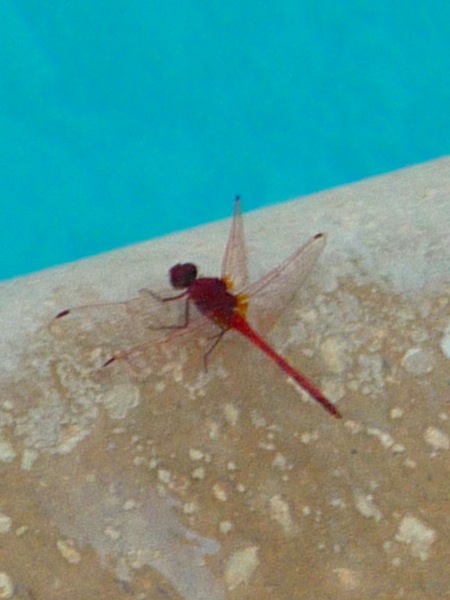 Again, by sheer luck i had found my way. With the purchase (A very good discounted rate indeed) i was looking at my trek back to Paphos. Regaining the road to the Mall, i decided to trust the force again and continued on my Westerly route unruffled by the various signs telling me to head right onto the A6 for Paphos, and after driving past some stunning scenery (My new camera wasn’t charged so no pics this time) i made it home. 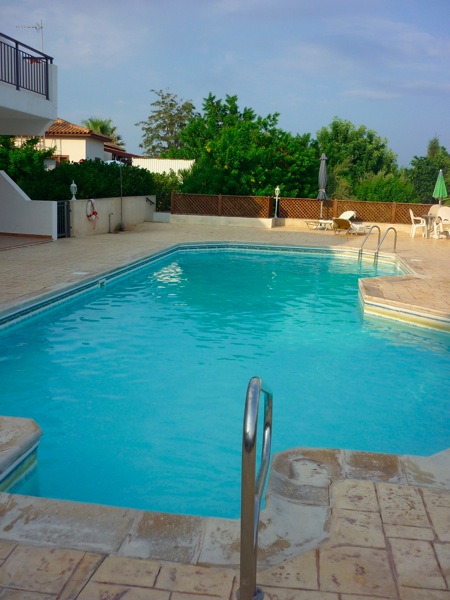 Its all about the journey and NOT the destination, as you drive/walk through life, you pass a plethora of new and interesting  experiences. You always know where you are supposed to end up, but its never quite the straight path you envisaged ! 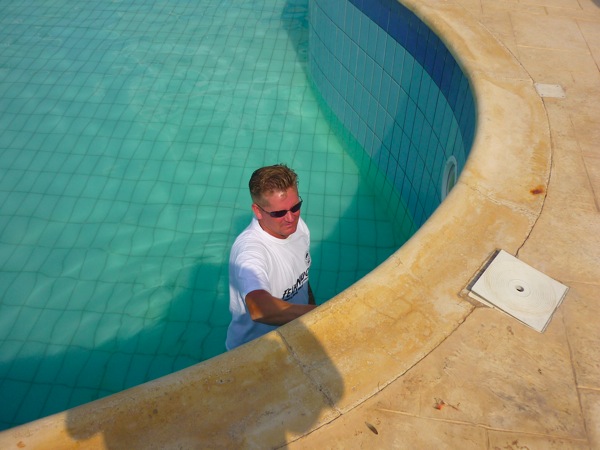 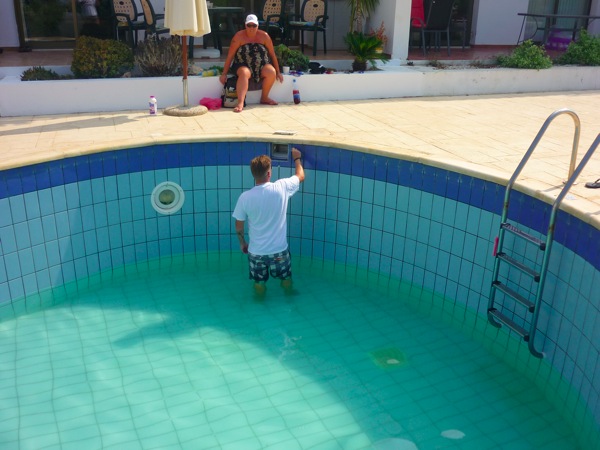 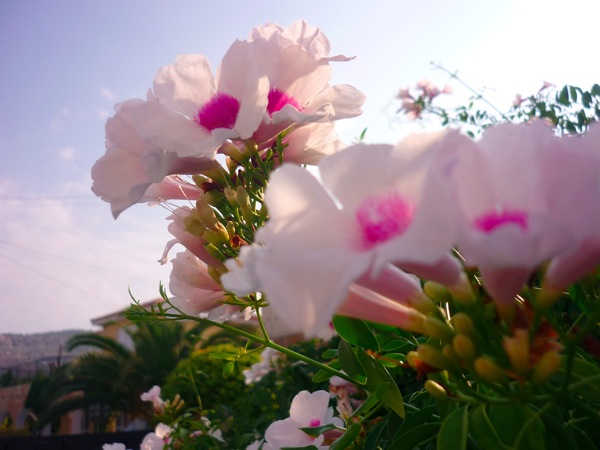