I know i shouldn’t, but i have to mention the weather here today. The first measurement showed 38 degrees (and that was at 0930 this morning) I took precautions after my shower and lathered myself in suntan lotion, unfortunately, i chose the carrot stuff with an SPF of 6. Now this shouldn’t have been as disastrous as it could have turned out as my skin has already darkened to a soft caramel.

I had been looking at my tan since i hooked up with Bob, and she has had a rather negative effect on my colour. Im growing lighter every time i get inside her, so today i decided to take my daily stroll around the harbour and reap the rays. Unfortunately (again) the walk took on a life of its own as i found myself about 5 Km away around the island, looking back at where i had come from, i just knew i was going to be in pain later. Mind you, every hotel i passed the people got a shade lighter, it was like a colour chart of holiday tans (now some people should really look at themselves before they sport some of the kit they did today.)

As i have said before, everyone to their own, and it really takes all sorts to make a population. But please, DO NOT buy the tiniest G string thong baking bottoms if you don’t suit them, Male OR female. They just make your backsides more available to get burnt and some of the arses today looked like they were going to be uncomfortable tonight. People (mostly the British) were happy roasting in the heat with little or no protection. you could literally here them popping and making they’re skins into pork scratchings.

As the trek continued, i realised that my skin was oily and wet, i just believed that that was the cream. Im not a doctor so i wouldn’t have a clue as to what was really happening, my body was sweating like a proverbial bastard and all the cream was disappearing down my legs, leaving myself in the very same predicament as the red lobsters loitering on the sun beds. Drinking plenty as i walked, i became painfully aware something was amiss when i bent down to take my flip flops off for a walk in the sea. The small of my back seemed stiff!, so i immediately got the emergency creme out and made myself look like a fluffier who had go ten carried away on set, my torso shone in the sunshine (white as a white thing) within minutes the cream had disappeared and i carried on my walk.

An adventure or two later and i found myself back in my gaff under a cold shower enjoying the coolness (which was evaporating on my stomach) now all i had to do was plaster on the after sun, a bottle later and all was well in the world again (when i say world, i mean MY world) off to bingo after a shopping trip that saw me having to avoid the supermarket in town (because of the coffee maker debacle)  €40 win and a fish supper was on the cards. Today was a strange, hot, rewarding day.

For you all X 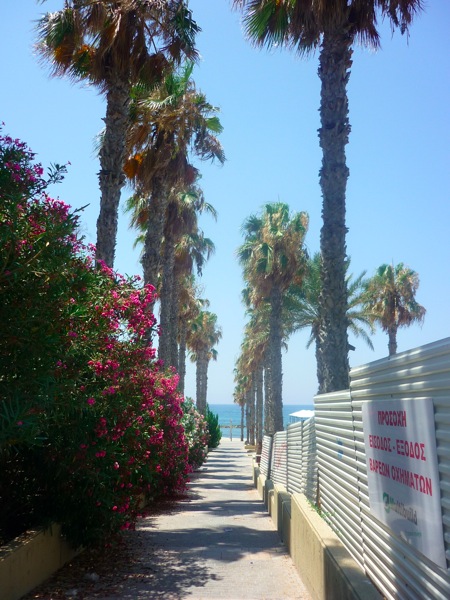 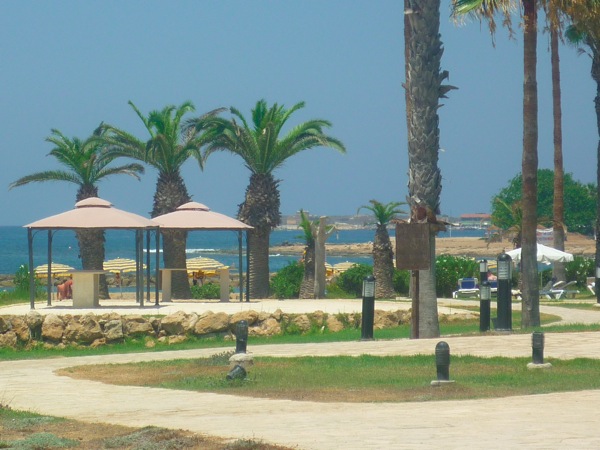 3 thoughts on “I watch you crumble, like a very old wall.”