You may have guessed by the title that Adam is NOT a happy bunny.( no I’m not in a punk mood) If it can go wrong, it HAS gone wrong this evening, and i really can’t be arsed!

My coffee maker has decided to give up the frikkin ghost after a week (thats going back tomorrow, still got the receipt) my plans for working this week end have disappeared, my internet bit the dust for a while as i was going to publish this, and to top it all off, my bloody cannabis jostick blew itself out as i had my hands full!!!! (i was enjoying the leisurely blends of pafum, and real bleeding grass)

On a plus side, i got Bob a new sound system today, all pretty and green with a connection for my iPhone. Just as well really as i don’t posses a single CD over here. Unfortunately it still plays freaky deacky yip yap radio when I’m least expecting it. Singing along at the top of my stage voice at some 80’s song, or any song i can really, then it stops and some gibberish ensues leading into the next song (why don’t they play fiddle music or bazmati shite on they’re own stations, keep the descent stuff for the Brits?)

To top it all off, I’ve got some dingbat of a prepubescent (of foreign persuasion) girl across the small gap between houses playing some funky Boom Boom ting tangy dis and dat shit and trying to sing!!!!!!! if i had my gun, i would smile!.

As i eventually left the insurance place today (with a flea in my ear for not having ANY documentation with me (I didn’t bloody know)) i tried to find where my mates were working so i could lend a hand if i could, it wasn’t until i checked my phone that i realised that the thing had been on ‘airplane’ mode since last night, so looking through the missed calls and texts made me realise that its a bad idea to switch everything off for no reason!!!! . I found myself lost!!!

Going back into my local to have a drink (and to find if anyone knew the way to (to be honest, i didn’t have a clue, i had forgotten the lot)) A coke later, and i tried again. i headed out past the Tomb of the Kings (for NO reason) passed Aldis, and carried on. I saw a sign that i vaguely remember being told about, so i turned sharp right up the mountain. Ending up back in the centre of town, i realised that my time in the Army,(especially Recce) was a complete waste of time for navigation (but not for determination) i had a full tank of fuel and the bit between my teeth now. so i did a full circle

Back to the shop with the sign, back up the mountain, totally guessing at the direction, then i stopped at a cafe that sounded English. Walking in, i saw a table full of burley men looking at me indignantly (i didn’t look that strange surely) a voice from behind a fridge asked what i wanted and i asked if anyone knew where the Auction house was around there. walking towards the door, the little Irish owner of the cafe say,”What? you mean like that one there”, the bastard pointed across the road to the biggest building for miles with the sign “Auction House” on the side. The table full of burley gentlemen laughed uproariously, i just scowled called them ‘Nobends’ (in a friendly fashion) and walked out

I won’t slate the guy who ordered the job from Jay because that would be unprofessional, (But he seemed a complete cock) i left after about 15 minutes as there was nothing for me to do, and heeded into town again looking for the shop that sold stereos, that took an age aswell, as even though i knew where i was going, i still doubted myself and took a few wrong turnings. Bless her, Bob adjusted to her new sound in an instant (the guy even fixed her other speaker, so now i have STEREO) when its plugged into my iPhone, and some really dodgy South African Techno Rap filth comes on with the bass twiddled up to 11 she sounds cool. 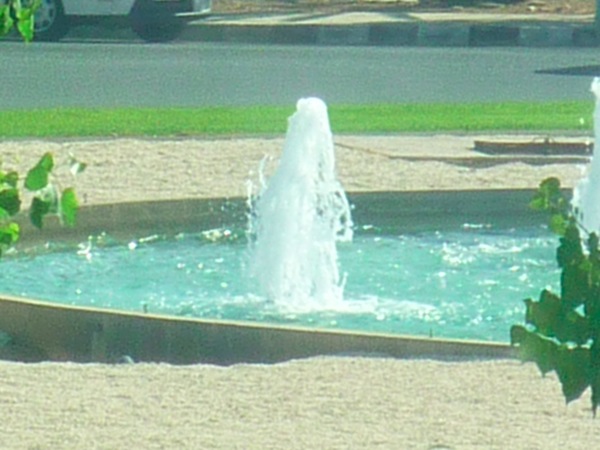 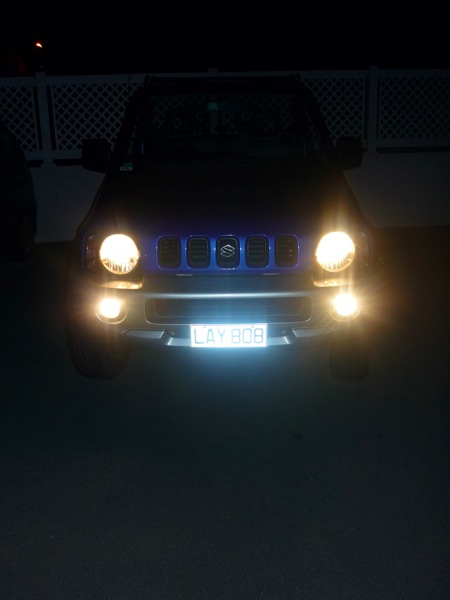 One thought on “Never mind the Bollocks!”