A walk along ‘Bar Street’ makes you laugh through the day. You see outside the pubs clubs and eateries down that place are small pools of memories best forgotten by revellers who have revelled too much!! Honestly it was like playing hop scotch with pavement pizzas instead of stones. Hundreds if not thousands of Euros of food and drink must end up as an adornment to the floor. The gaoling thing is that it will happen all again tonight, and every other night too for the rest of the season. Oh well, it gives the cleaners something to do i suppose.

Wandering along my usual walk, it became apparent that the only other people out at that time in the morning (apart form me) are the older generation. The ones who go out for evening meals and have a pint or two whilst their wives have a glass of wine, ending up with a G&T and a Brandy, then off to their respective beds in the twin room they have booked because he/ she snores too loud!!  Im not knocking them, they are the ones enjoying the relaxation and sun, whilst the young ones are still tucked up in someones air conditioned bed wondering where their pants are , where they are, and how much they spent last night only to throw it back up on the street outside the club!!

Onto the Marina and lots of flyers for events in the near future, Night cruises with fireworks seems a good one to book , also for the discerning swimmer, SCUBA lessons (I’ve been intrigued by the fact that i can study to be an instructor whilst I’m across here, and it won’t affect my work) brilliant!!!! as long as their arnt any sharks! (plenty of wrecks to dive in) but that may take me a while to get to that level, at east i can go out in the bay with my brother in law when he comes across if he wants.

Plodging in the med today was fun,i ts funny how something as big as a sea can creep up on you real quiet like,,,, i was minding my own business letching, erm, meandering along the shore when a freak wave jumped me and soaked my rolled up trousers (now in the UK that would be a problem, but here they were dry by the time i got back to HQ) it wasn’t that bad until i paid for an ice cream with the soggiest 5 Euro note in the world. The girl looked at me in a cocked head like fashion (the kind your dog does when you talk stupid to it) i had nothing else so i gave her the cocked head back and shrugged my shoulders.

Later on after a pint (well a Jack Daniels and coke) i was ravenous so a long walk up to the best kebab house in the town and i was sorted. I know that whatever i drink or eat will be walked off eventually and its not unhealthy food here either (unless you wear a pair of George Cross shorts, burn your skin red raw and have tattoos that arnt quite as good as you first thought), for those they can eat their burgers chips and pies, full fat  with extra cholesterol Not for me thanks! although the occasional pig out never harms anyone. Today was a good day, 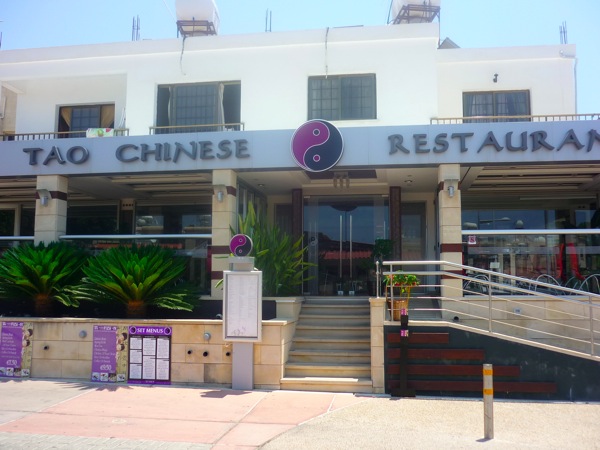 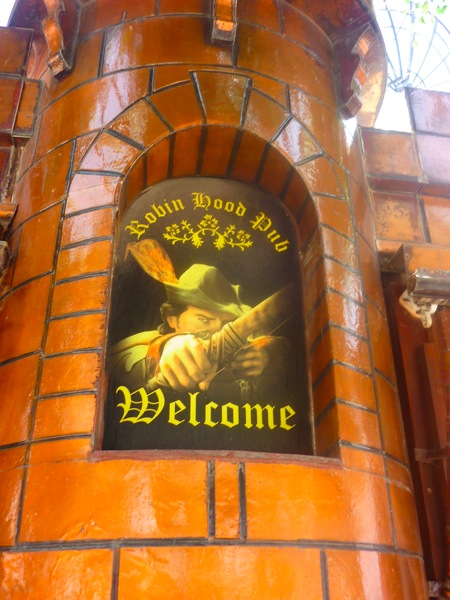 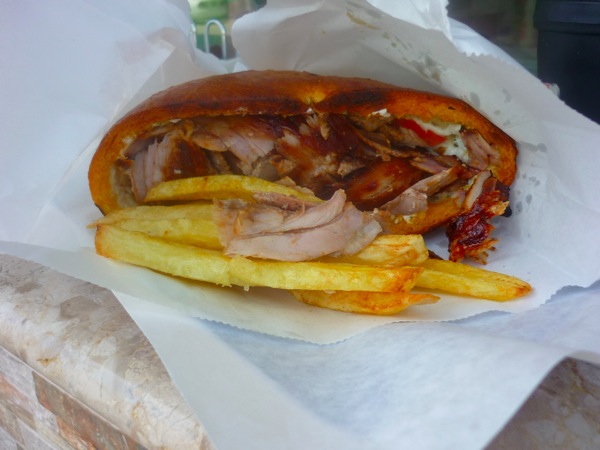 One thought on “Die another day”