Its been a Pants day today, and i mean that in the most ridicules way. I mean i have spent most of it in me pants (looking like Peter Griffith in my white trollies aint a nice sight) but its been SOOOO hot that even washing my balcony earlier, the water was evaporating before it left the mop (slight exaggeration, but you get the point,) as i found out too, the drain hole in the floor really isn’t connected to anything, so the downstairs neighbours cat got a shower (Oops!) Patio furniture all cleaned ready for visitors, although i may buy some brighter stuff as this looks old and haggard (no comments about it looking like its owner please) and the cockroach i ran away from last night is still holding up somewhere, probably ready to pounce on me as i walk by.

I DID query this yesterday, but i was told not to worry, so i didn’t (can’t go wrong with white) so an hour and a bit in, ‘Pack the kit away lads’ was the cry from the corner. Well i had almost finished unhooking my eye from a palm leaf (they ARE bloody sharp) and i had stemmed the blood flow from my arm. so i was in a good position to stop!, i thought it was for a brew, but no, the boss had been formally told by the next door neighbour that it was the wrong colour for the house, but the white looked nice (what did i say?)

Tools gone, paint stored, brushes and rollers sorted, we went home. it was before 0900 and my working day had finished. Time to catch up on some sleep. My time machine realised me a few hours later and i had breakfast, watched some crap TV and decided to clean my patio! Thats when it all went a bit odd really. i became a domestic goddess for a while, Patio, furniture, dishes, everything got a once over, then i really did fall asleep (did i tell you it was hot?)

So as Pants days go, this has been one of them, not in a bad sense, just spent it in me pants pottering! 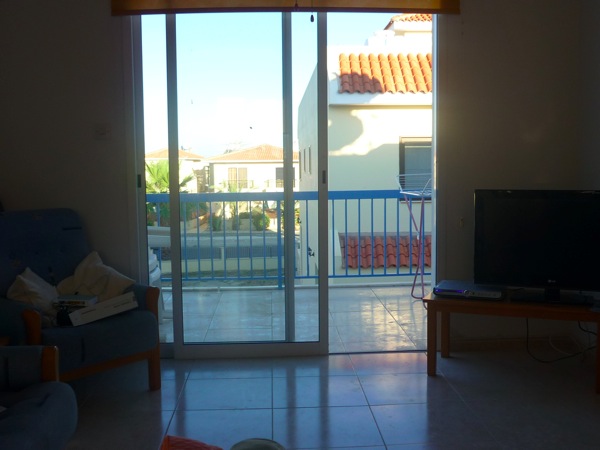 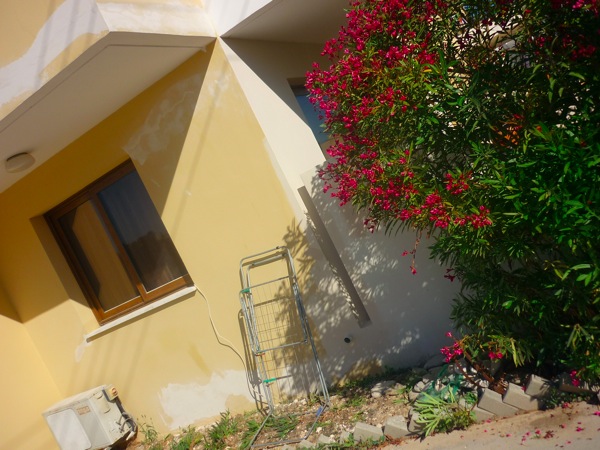 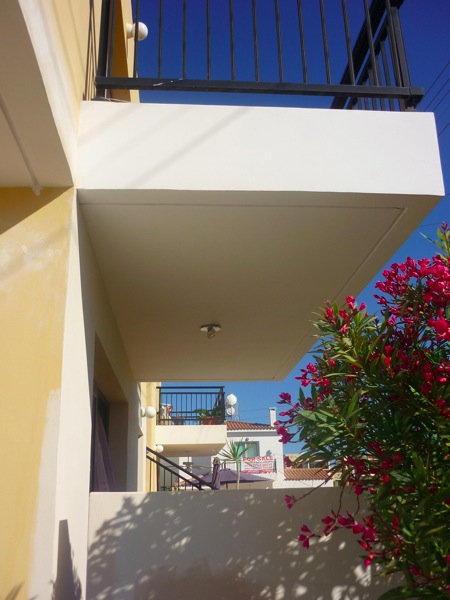 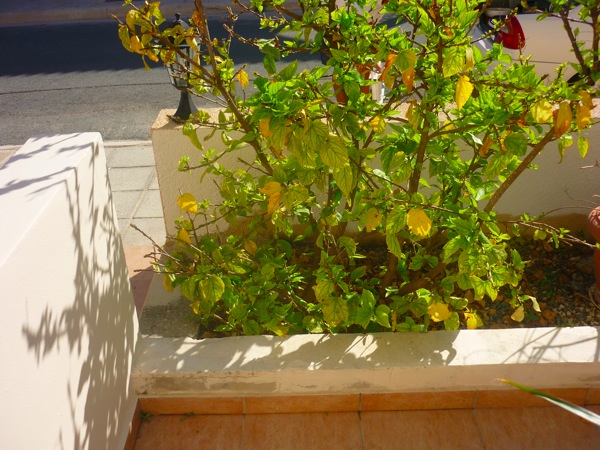 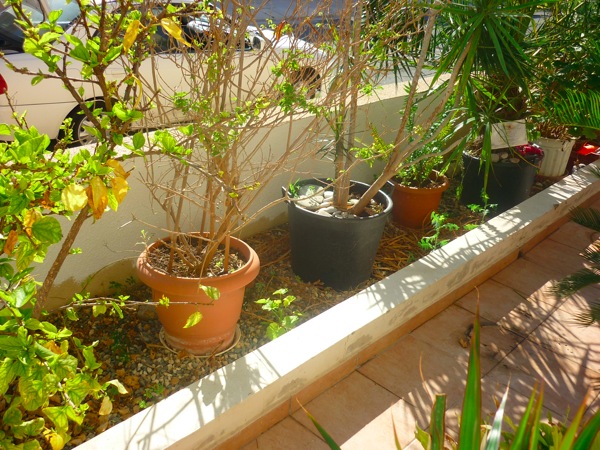 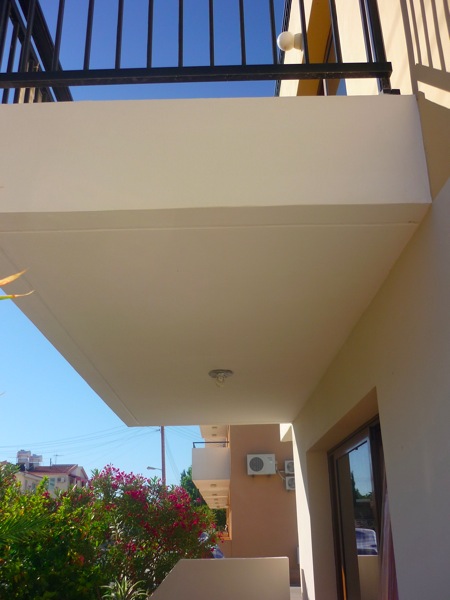 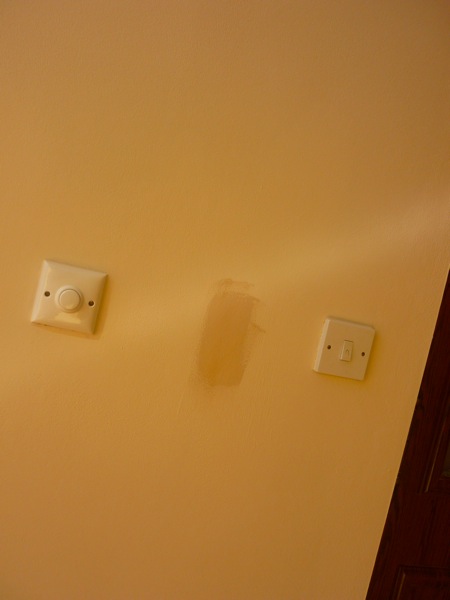 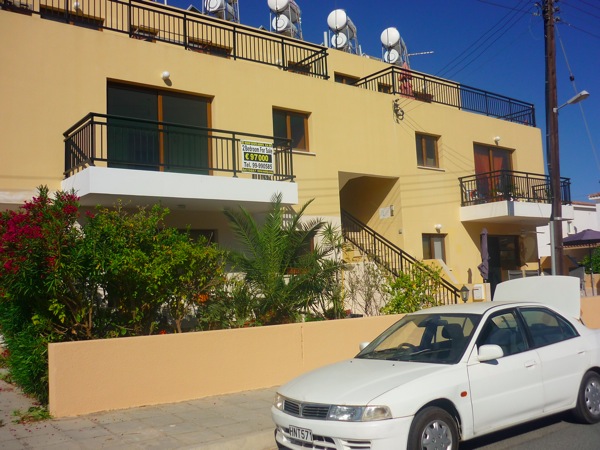