Alarm 0705, snooze 0715, panic 0745. Thats pretty much how my first day working in cyprus went (oh, apart from the CYTA internet guy tipping up at 0800 telling me he is here to set up my phone line (well not him but a colleague of his that wasn’t around yet) Standing in my towel and flip flops i wasnt really into the interrogation of was i the person living in the apartment or not. I did tell the gut that i was going to work and did he need me to stay so he can get in. He said no, thats okay then i thought, then he asked me when i would be back so his colleague could do his work. Now call me mister stupid, but I’m sure he just said that he didn’t need me to be in. Oh well, i told him i would give him a call when i got back in so they could rearrange. Then i set off for work!!!!

Wearing my bobby dazzler new work t shirt, i looked as handsome as ever, ready for whatever the world could throw at me, what i wasn’t expecting was the heat at that time in the morning, it really was that hot you could flash fry a wilder beast on the car bonnet! By the time we got to the first job, i was ringing myself out again! Hat on backwards to protect the neck (see, sensible head on) i watched as Mr Fear Naught Jay Horn got on with his job of work ( I really never knew there was so much to looking after a bloody swimming pool) he pushed buttons, switched switches, tickled valves, you name it, he didi it, then he started to clean the pool itself. (more on that later) finally, the chemical sciencey bit that actually stops you getting pink eye if any one has had shenanigans in the pool. (This is the bit that a lot f guys don’t do, therefore putting you and your loved ones at risk of all sorts of nasty Magoos!

First one down, off to the second. Im a fast learner so as Jay started to twiddle doodads an the pump house, i asked if i could crack on with the hoovering of the pool floor. This, as i found out, is possibly the most chilled relaxed job in the world, not too fast or you mix the sediment and can’t suck it up, not too slow or you’ll fall asleep, it was brilliant, once the floor was sucked clean, then switch over to the net to get rid of the debris left by nature. as i noticed after a while, you could spend all day doing that bit, as flies and other inconsiderate things just keep dropping in the clean bits! Jay was then asked to look at a house/ bungalow on the corner as the bloke had forgotten how to do his own pool, this trip added a couple of extra jobs for him later in the week (all good) but in his garden he had lemons, oranges, plums everything you could think of to make a lovely fruit dessert!!!!

Second down, then the next was a weeding job that had to be done, i played a blinder here, i knew Jay wanted some flyers spread out so this was my opportunity to get out of a bit of gardening in this heat (at least 100c)  so i took a wadge and proceeds to skip down the streets looking for all intence and purposes like some freak let loose on the community.  Every Villa, complex, bungalow, tower block was in my sights! except the ones where post was literally spilling from the boxes, (although i did sometimes empty a few others out and slid my flyers in the back) Again, some of the colours in the wild were brilliant. i got back to the hues where Jay was and wouldn’t you know it, i still ended up weeding, although to be honest, its not like weeding in the UK when you sometimes think ‘Hang on a mo, is that really one’ because there is no soil, its all gravel, and anything thats not established and looks like a plant or tree, is a weed!!!

Around the ULU for MY final job, and it was to put felt on someones pagoda roof! (i can understand the pagoda because of the heat, but felt? ) each to their own. Measurements, humping and dumping, cutting and hammering were the order of that job, with the ever present danger of ‘Accidentally’ falling into his pool. but that wasn’t to be,

on the way back to Paphos, i received a surprise! that has gone into a pot for the great addition in the future! As i said that was the end of MY working day, Fear Naught carries on with woodworking stuff and bits and bobs, I’m just waiting now in my underpants for the CYTA man to make a return as i have given him a call, depending on what happens with him, depends when and were this blog gets sent out. 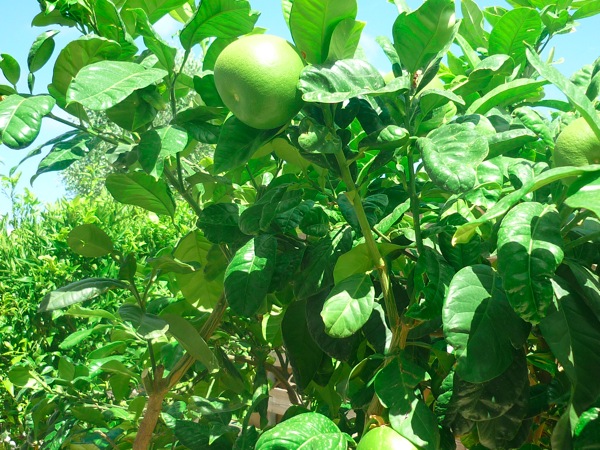 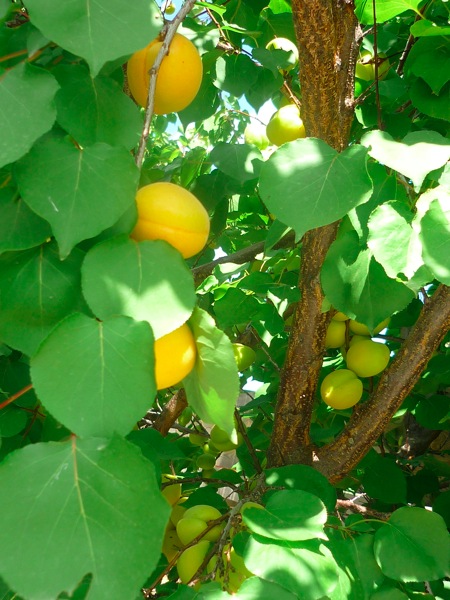 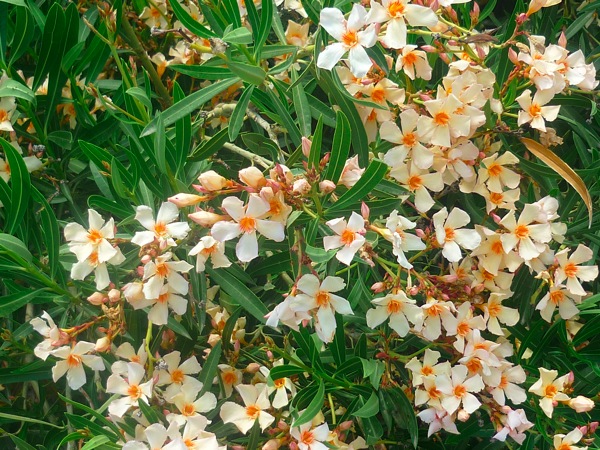 One thought on “The Pool dude”