My first morning as an immigrant in a foreign country, Holiday finished, floor slept on as the drink dictated and a cockroach to wake me up!

The Caz Bar last night didn’t really help my sobriety one iota, i really didn’t think i was that drunk, but the fact that i woke up on the kitchen floor with the door wide open didn’t help either! it  want until my friend told me they enjoyed my blog this morning that i remembered i had been in the bar with internet later on last night. My days of drinking copious amounts for no reason have now ended! i shall drink responsibly from now on and only fall over on the occasional occasion.

Today has been spent looking around the seafront because of the festival, its apparently a festival the celebrates the floods from years ago (just an excuse for a day off in my books i would say) but to be honest, a lot of tourists were buying a lot of tat from the kiosks on the front, from the plastic guns, i.e., AK47s, M16s, Pistols and the like (i know that Siria isn’t that far away, but this is teaching the kids at an early age)

My first walk from my new abode only took about 15 mins to get to the front., its a straight road (apart from a dog leg) (and a slight lean to the left) (and a right turn at a round about) but its a straight road! A quick poached egg on toast set me up for a wonder around looking for an electricity shop that was open to get a free view box, nope, not a chance, the bank holiday shuts everything here except the tat shops. so back i trundled after an hour or so of looking, To the cemetery turn left, dog leg left roundabout etc, etc, but its a straight road!

Bingo at the Pit Stop beaconed, but not after myself and ‘Big Al’ wandered off to MacDonalds before sitting and losing €12 on bloody cards! Another losing streak and then it was back to the Pambis for a surprise anniversary cake for Alans wife Pat, (only because he forgot yesterday( but as he says, he didn’t forget the actual anniversary, just the date)) 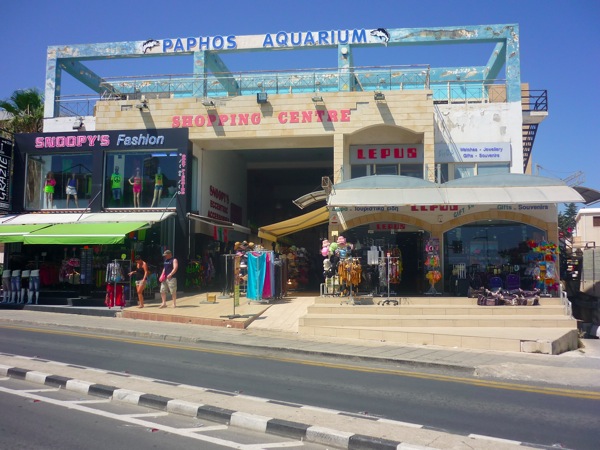