My first night in my apartment ad i can hardly believe I’m drunk….AGAIN!.Having been invited up to the Caz Bar atop a building opposite, i witnessed for the first time, the most beautiful sunset i have seen in a very long time, the view was as spectacular as it possibly could be from our vantage point, and the pics will ad should do it justice.

Starting t breakfast time this morning, i packed my room up in the timely fashion that every soldier knows (last minute) so a quick sweep of the bathroom and cupboards and draws confirmed i was done. Breakfast then out. i had timed it to the second! Jase picked me up after i had watched the beginning of the preparations for the jubilee pageant down the Thames and i was out of there.

Finding that the shops were shut today as its some sort of holiday festival in Paphos made me pleased i had done most of the stuff i needed to do yesterday ;0). A half hour stint as a Mojito tester at the Rose Bar and i was set for the day. helping Jase take stuff upstairs to the bar really are me feel like i hadn’t done any phys for the last couple of weeks (a fact that i will have to rectify asap)

My flat /Apartment took a whole 20 mins to sort out (as i haven’t really got much) and a quick sleep was inevitable. an hour or two later in my time machine and it was shower time. after finding that even a little turn on the hot tap produced an inferno from the shower i screamed my frustration and started again. the pain quickly abated as i thought about my impending refusal to travel on the 2359Hrs plane back to Blighty! (in actual fact i still have an hour to catch it, but i dont really think i want to)

My memories of the bar will include the people that war there, the alcohol drank and the stick thin gorgeous girl putting it about everywhere trying to prove that she wasn’t anything like the girls from Jezza K!!! (Epic Fail on that one pet) but the new people i have met this evening have proven once again that not all Brits in another country are total arse holes! they were all good guys and girls (yes even the Jezza K reject)

I know i have missed a load out of this evening, i apologise and i will endeavour not to do it again.

If this seems a bit random, i must apologise as i am as smashed as a bag full of crabs, and I’m trying to sober up by drinking copious amounts of nescafe in a pub looking worse for wear. 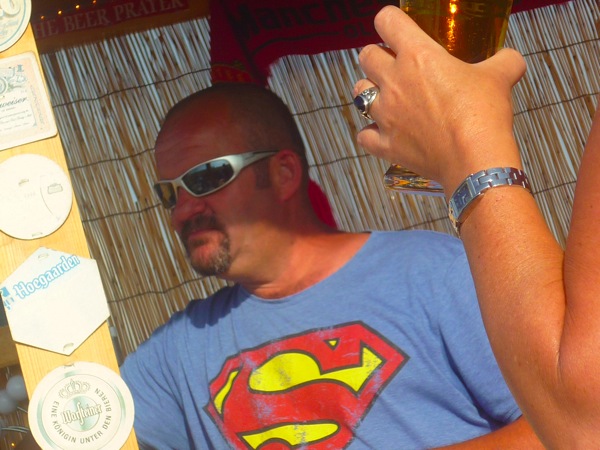 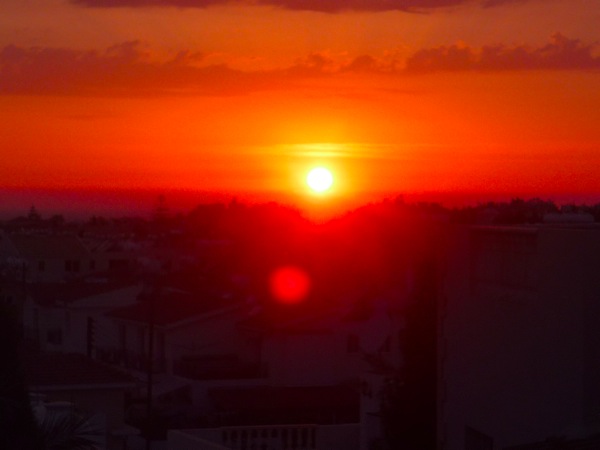 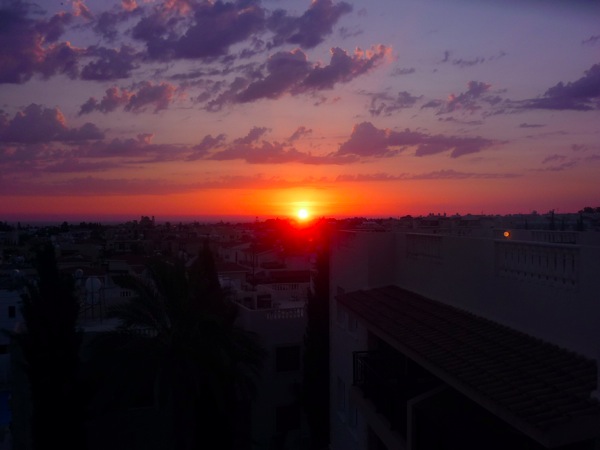 One thought on “Factory fires and Puddles”