I followed the frog today and ended up at the water park on th outskirts of Paphos. now to say it was hot (again) is another wild understatement, especially as i have been witness to many many pics and status updates on Face book about the state of the weather in the North East today. I can only equate the main streets of Alnwick and Morpeth to the lazy river i meandered around whilst lodged in a rubber ring in the searing heat (sorry guys, but I’m just not there for you)

Anyway, my morning started a little later than usual as my head felt like a foot and my feet were like lead, i just couldn’t be bothered to get out of my pit this , so an hour with the air con to actually freeze my ass out of there had to be employed.I have borrowed a mates car, now i have my licence back (but unfortunately, the numb nuts at the DVLA have just sent everything beck to me because the photo on my licence is about to run out (in less than three months) and i need to send £20 to cover the costs!!!!)) I hate the government sometimes. So now i must get a car pretty schnell makem and send the offending licence back so i can get it renewed!!!

Anyway, i was like a chid again at the water park, going on everything from the lazy river (which I’ve told you about) to the kamikaze slide (my arse left the slide for about 60% of the drop (I mean SHEER drop)), onto a bouncy half ball the size of a squash court (smashing my ankle, knee, hip, arm, shoulder back and head in the process) and they let kids on this!! water chutes a plenty with a few twists and turns and unexpected detours. It was a good day all in all, rounded off by a meal on the marina (fish obviously) and a scout around Bar Street to watch Germany getting they’re backsides handed to themselves on a plate.

For you all! X 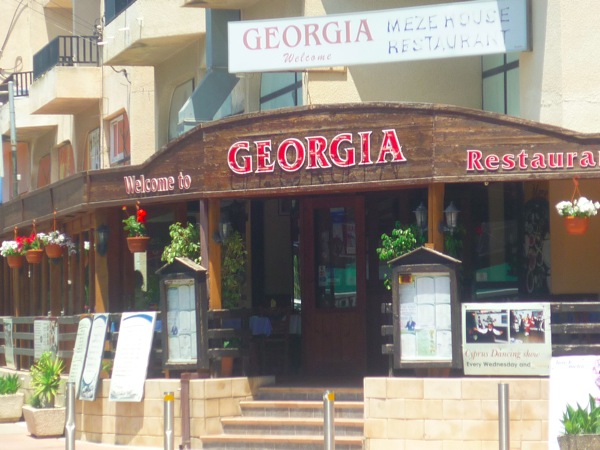 One thought on “John Wayne is Big Leggy”